For so many people, the beginning of a new year is filled with positivity and anticipation, as the family festivities of the end of the year die down and routines get back to normal, there is a sense of motivation for what the year ahead may bring.

And that’s where I was at the beginning of 2016 until, on the morning of the 18th January, I had a phone call to tell me my Uncle had suddenly passed away. All of a sudden all the excitement and planning for the year had to be put on a shelf whilst the inevitable formalities following the death of a family member had to be focused on, not to mention helping my five-year-old son understand mortality for the first time.

There is always a period of emotional decompression after someone dies. You find yourself sitting in limbo from first hearing the news to the reality that attending the funeral brings, and it can then take months to even begin adjusting to life without that person in it.

Which is why, when I received news on the 17th February, less than a month later, that my Great Aunt had also died, I felt completely numb. In the space of a month I had lost two people who had always been in my life, throughout my childhood and as I grew up, right through to seeing me start my own family. The devastation I felt was overwhelming.

As the positive motivation I was filled with at the beginning of the year drained away, I began to really feel the effects of grief on my life until one day I decided that not only did I not want my son to see me struggling to cope, I wanted to feel happiness for myself too.

I took some time to research ways of working through grief and what I could do to bring some happiness back into my life. By practising some of these things I began to feel myself strengthen day by day, until I finally began to feel happier, despite my grief.

There is no right way to grieve

I found, when talking to people about my grief, that I was given a lot of advice. ‘You shouldn’t spend too much time on your own’ or ‘Maybe you should take some time off’ were the most common. But I quickly came to realise that listening to the shoulds and shouldn’ts actually had the opposite effect on me. I felt that either I was grieving incorrectly or that when I actively took on the advice and didn’t feel better, that I was dealing much worse with my loss than was considered ‘normal’.

In reality though, grieving is a personal and unique process which only you can work through. I started to really listen to my feelings and on days I felt particularly low I would ask myself, ‘What would make me feel better?’. Often this involved ensuring I made time to look after myself during more difficult days and I began to work out my own grieving process, which only I could know.

Pay attention to the people in your life

My son has been an endless source of joy to me, and continued to be so during such a difficult period. I made the effort to spend some extra special time with him and watching him smile and laugh never failed to fill me with joy. I learnt that the cherished relationships I had with my Aunt and Uncle were ones that could be cultivated with others and whilst you never get over the loss of someone dear, the love and happiness felt with them can be shared with others in your life going forward into the future.

I have found practising gratitude to be one of the simplest yet powerful ways of finding happiness. I started to create a gratitude list, starting with the big, obvious things in my life such as my son and the roof over our heads. I then began to learn to find joy in the smaller things – the delicious dinner I shared with my family, or how beautiful the garden looked when then sun shone. With actively practising gratitude came the realisation that there is always something to smile about every day and stopping to appreciate those things can turn your day around.

‘To get through the hardest journey we need only take one step at a time, but we must keep on stepping.’ Old Chinese Proverb.

In the most difficult days, grief can be disabling and it can be difficult to find the energy to even get out of bed or have a shower. Helping my son work through the complex and unfamiliar feelings of grief sometimes felt like my own grief was doubled but I was determined not to let unhappiness become the focus of our lives.

There is no timeline for dealing with grief, and no one is expected to recover within a few weeks. Which is why it’s so important to think in terms of small goals. These can be as simple as getting up and showering before 9am, or making yourself a nutritious meal from scratch. The important thing is to be gentle on yourself whilst focusing on moving forward.

The effects of grief can be devastating and overwhelming, but by allowing yourself to feel your emotions, practicing gratitude and taking small steps, it can be possible to find happiness even in the darkest of days.

About Salwa
I am a mom of one two. Creative soul. Enthusiastic individual - Love peanut butter, writing, been me, and believes knowledge is power!
Follow 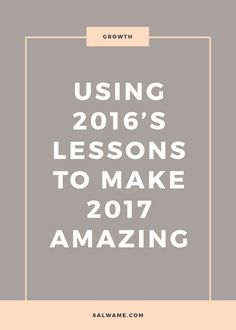 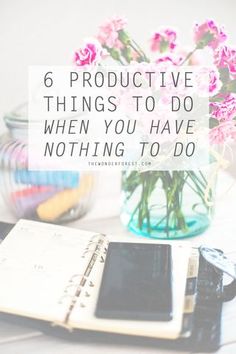 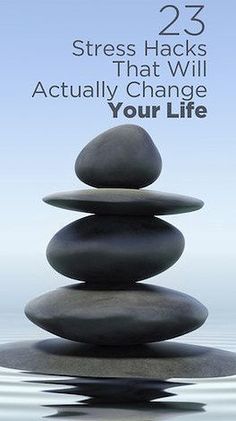 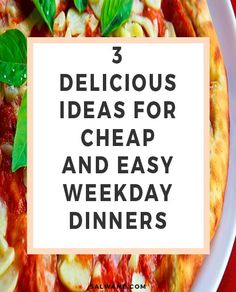 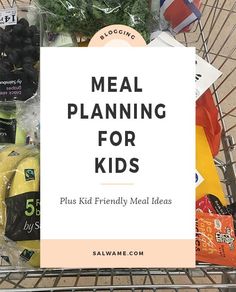 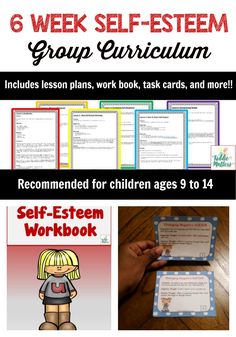 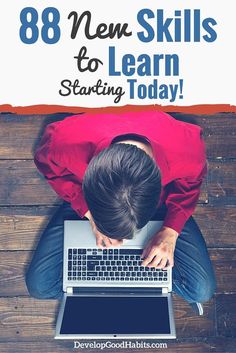 Help others and feel better